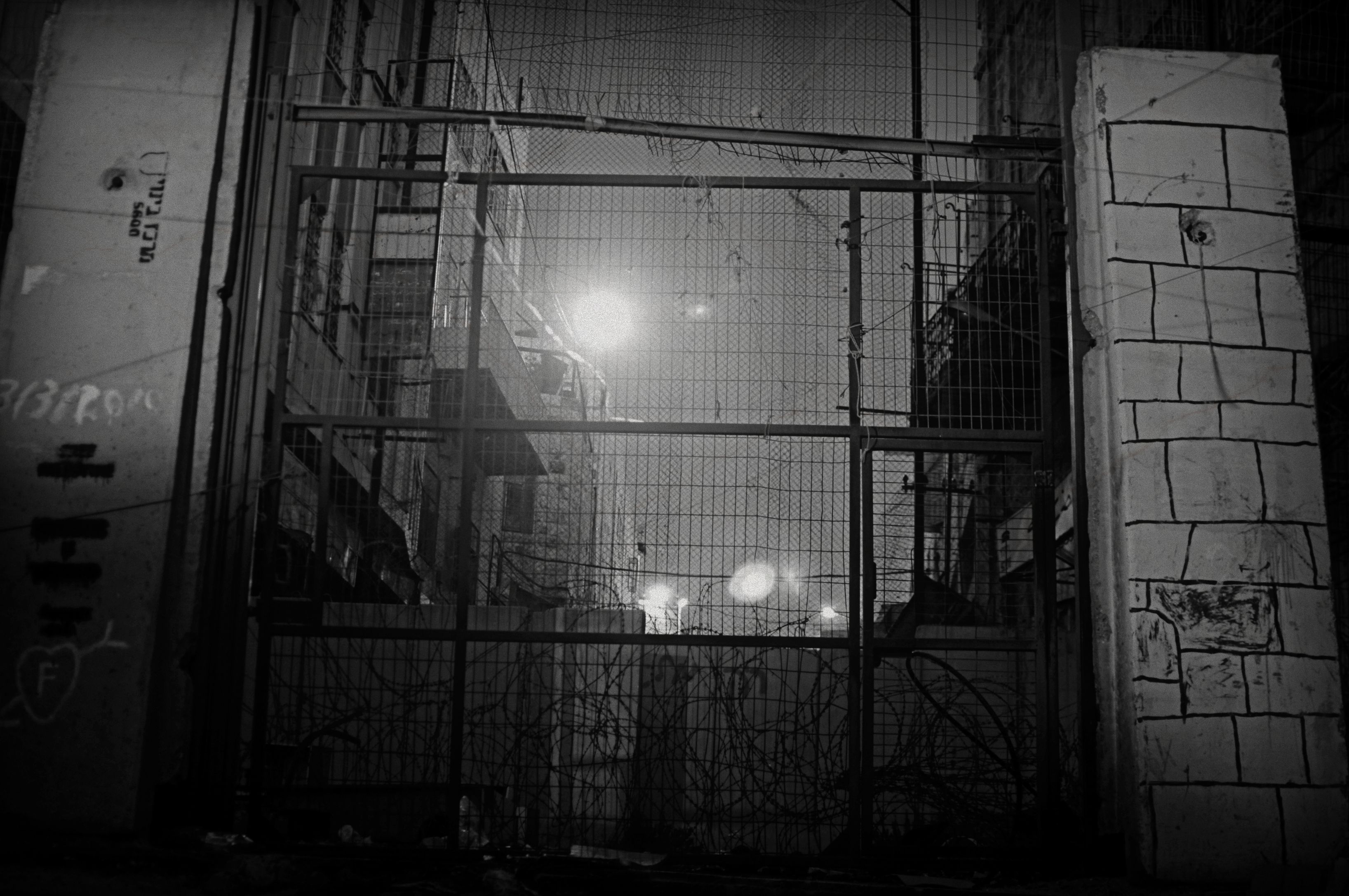 The Sabbath: an alien concept to an American agnostic living in the modern world of hyperactivity. Shabbat is a day of rest, observed from nightfall every Friday night until three stars appear in the Saturday night sky. During this time, all forms of ‘deliberate activity’ are prohibited according to Jewish law, to include everyday tasks from lighting a cigarette to driving an automobile or switching on a light. Operating a business, obviously strictly off limits, means those living in observant areas must prepare the essentials ahead of time as the modern world of grocery stores and restaurants comes to a grinding halt for this roughly 24-hour period. 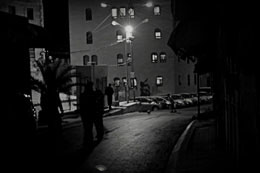 My first run-in with the tradition of Shabbat, like most of my other experiences overseas, was accidental. I arrived at Ben Gurion International Airport on a Friday morning and immediately succumbed to a jet-lag induced slumber until I awoke of an empty stomach Saturday afternoon. Shocked to hear no stores were open and the streets of Ramat Aviv void of vehicles, I desperately pounded on my neighbors doors seeking some sort of sustenance. I was greeted by a table of food packed with bottles of wine and unfamiliar dishes surrounded by kipa clad exchange students from various parts of the world. 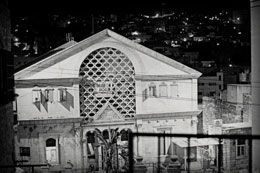 As much as I enjoyed this Shabbat dinner, and the many others that followed it, I quickly learned that in the diverse sociological salad bowl of Israel, nothing was celebrated consistently. The secular club goers in the infamous port district of Tel Aviv slam through their drinks and dance to the latest hits unimpeded by the Shabbat. The solemn and silent streets of West Jerusalem, where even holding a camera will earn unwelcoming glares from the strolling Orthodox Jews contrasted greatly with the lively East Jerusalem Celebration of Eid where a group of amateur Arab acrobats aggressively performed for the lone white guy with the camera in the crowd. The co-habitation of Arabs and Jews in Haifa and their intense segregation in Hebron. And finally the African Christian refugees of Eritrea and South Sudan, who roam the parks they have claimed for their own ‘third nation’ in Israel twenty-four hours a day, seven days a week with little knowledge of what goes on in the country surrounding their tiny enclave. Thus began my first photography project: Black Sabbath. 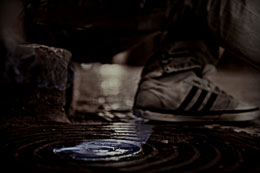