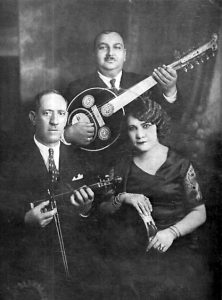 Greece and Turkey, two neighbouring countries, are widely known for their long standing rivalry over geopolitical and historical issues. Due to this continuing antagonism, Greeks and Turks have become what Professor Alexis Heraclides calls ‘the significant negative other’.[i] Despite their political disagreements, as well as their apparent differences in religion, language, traditions and way of life, … Continued