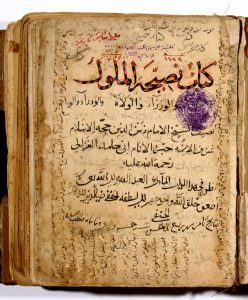 The Islamic world occupied the seat of learning in a number of disciplines such as science, mathematics, engineering, and religion for a number of centuries (Nanji, 2006). Paper, one of the most frequently used materials in present-day life, was invented in China presumably as early as the 2nd century BCE (Bloom and Blair, 2009). According … Continued