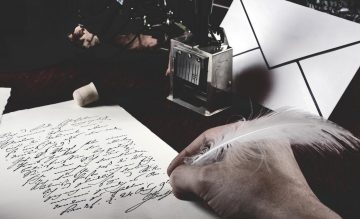 Introduction- Between Two Empires The city of Mostar first appeared in history books in 1474.[i] Its strategic location contributed to its fast development and expansion. From once a tiny kasaba (settlement), it has since developed into a strong economic and cultural centre. The city itself has a mixed demographic structure with Muslims, Eastern Orthodox and Catholics … Continued