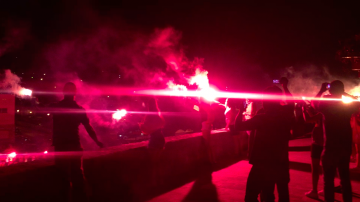 Introduction The tiny nation of Montenegro underwent a drastic shift after the country’s eleventh parliamentary elections on 30th August 2020. The elections saw the end of a 30-year era in which the Democratic Party of Socialists (DPS) had held power, and the defeat of its increasingly-authoritarian President Milo Djukanović. Djukanović has been widely suspected of … Continued