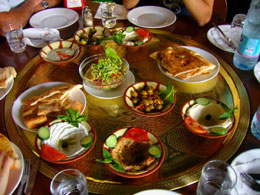 All of our Asfar’s programmes hold an element of Inter-cultural understanding as an informal learning tool. Only through understanding diverse cultures and societies can the Middle East be truly understood beyond the stigma the region has acquired for itself, mainly one of conflict, division and politics.

Moving past these themes, the Middle East is a diverse cultural haven, a bazaar of influences, characters and key historical events, being the birthplace of four key monotheism faiths. Linguistically, the Middle East’s languages are more complex than most European languages, with some languages thousands of years old. While the Arabic script has influenced almost every modern European language and so ultimately all contemporary cultures through its numerical system. Without Arabic, English would not have the figures for 1, 2, and 3 etc. Hebrew, a language on the verge of extinction only a 100 years ago, is now spoken by 7 million people worldwide. Modern Turkish with its Turkic origins, in the foothills of northern China, is one of the fastest growing languages in the world. While Farsi remains a link between our European and Indian languages. 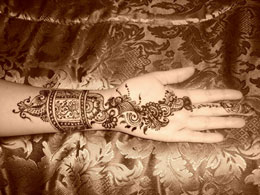 However the study of Middle Eastern culture and languages is in decline in UK universities and wider Higher Educational institutions (HEIs), with only ‘elite’ universities offering subjects such as Turkish and Farsi.

As cultural and language studies decline in HEIs, this affects these subjects popularity in schools and further educational bodies.

Asfar aims to promote Middle Eastern culture and languages, through informal learning and activities, ensuring the subject areas continue and ensuring they are accessible to everyone, from all backgrounds. All of Asfar’s Youth Exchanges incorporate a informal language learning element, such as food tasting, team games and role plays, where young people can learn and practice Middle Eastern languages in an informal setting. 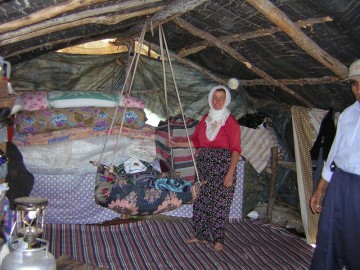 Young People also learn about different communities and societies in the Middle East, with specific focus on their histories, social and economic structures, geography and their daily lives.

During our Youth Exchanges, each participant is matched to a fellow young person from the host country, for example Jordan, and together they visit each others’ homes, meet their families and learn about life in Jordan.

Young people also have the opportunity to learn about past travellers in the Middle East, how they influenced societies’ views and how their views are still influencing today’s world leaders in how they approach the region.

Only through inter-cultural dialogue, can xenophobia, racism and societies’ divisions be resolved. Asfar aims to develop the next generation of leaders, who understand diversity and recognise it as a good thing for our communities, economies and society as a whole.